Sarad purnima is the day that falls in the month of Asvin according to the Lunar calendar, and it is usually the tenth full moon of the year. On that day the moon is the brightest, and it is believed that his rays irradiate nectar on Earth – Amrit. Therefore, on that day people in their homes and temples prepare khir – a sweet made of rice and milk which is then offered to God, accompanied by the bells and singing of mantras and prayers. Between 9 pm and midnight that night, khir is placed under moonlight in order to absorb the nectar coming with the moon rays, and the next morning it is distributed to devotees as prashad – consecrated food. It is considered that this prashad owns many good, medicinal properties and bestows peace upon the mind. It is also believed that before eating kir, any wish we make comes true.

On Sarad Purnima people celebrate a harvest festival dedicated to Lakshmi, the Goddess of progress and prosperity both in material and in spiritual form. It is said that during that particular night Lakshmi goes around the world in search of Ko Jagarthi – means who is awake, so that she can grant him/her wealth. In the spiritual sense, to the bhakta who is awake and does not allow worldly wishes and maya in the form of sleep to come into his heart, the spiritual wealth comes by itself. In the past people used to cook khir in the fields in large pots, made of the first rice harvested at that time, and rice and milk that would boil over to the ground would bestow a special blessing to the field and to the land. 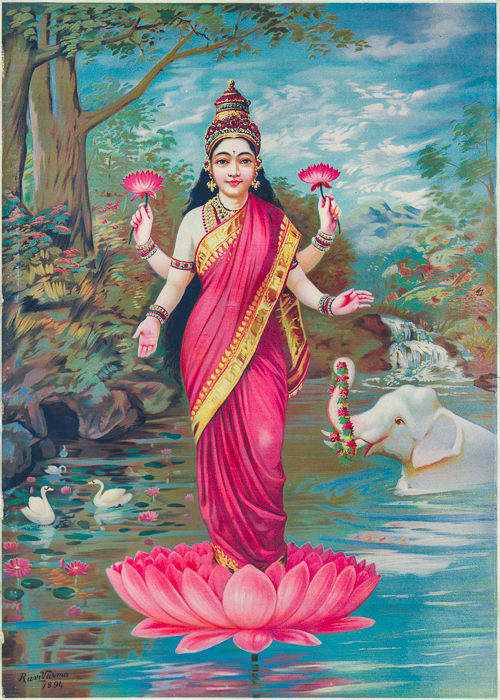 Sarad Purnima represents the divine night of Ras-Lila as well, when 5,000 years ago Radha and Krishna revealed the supreme bliss to countless Gopis in Vrindavan. Historically Ras-Lila is depicted as the dance of Lord Krishna with his Gopis during the night of Sarad Purnima, on the banks of the river Yamuna. It is said that Krishna danced with his 14,000 devotees, each one of them thinking that the Lord danced with him only. That dance illustrates the irresistible attraction between Atma and Paramatma, which is by far greater than the attraction between a magnet and an iron, or with the flow of the river towards the ocean. To that dance Lord Krishna invited his devotees, who, despite the contrary social norms, immediately accepted His invitation. The call of God is not like the call of a man, it is neither a call of a mother to her child, not even a call of a lover to his loved one. God’s call to the human soul is way stronger than anything that can be imagined. According to the scriptures, during Ras-Lila the time stopped, the stars stopped moving and every feeling of separateness and individuality ceased… That was the dance of Atma with Paramatma. 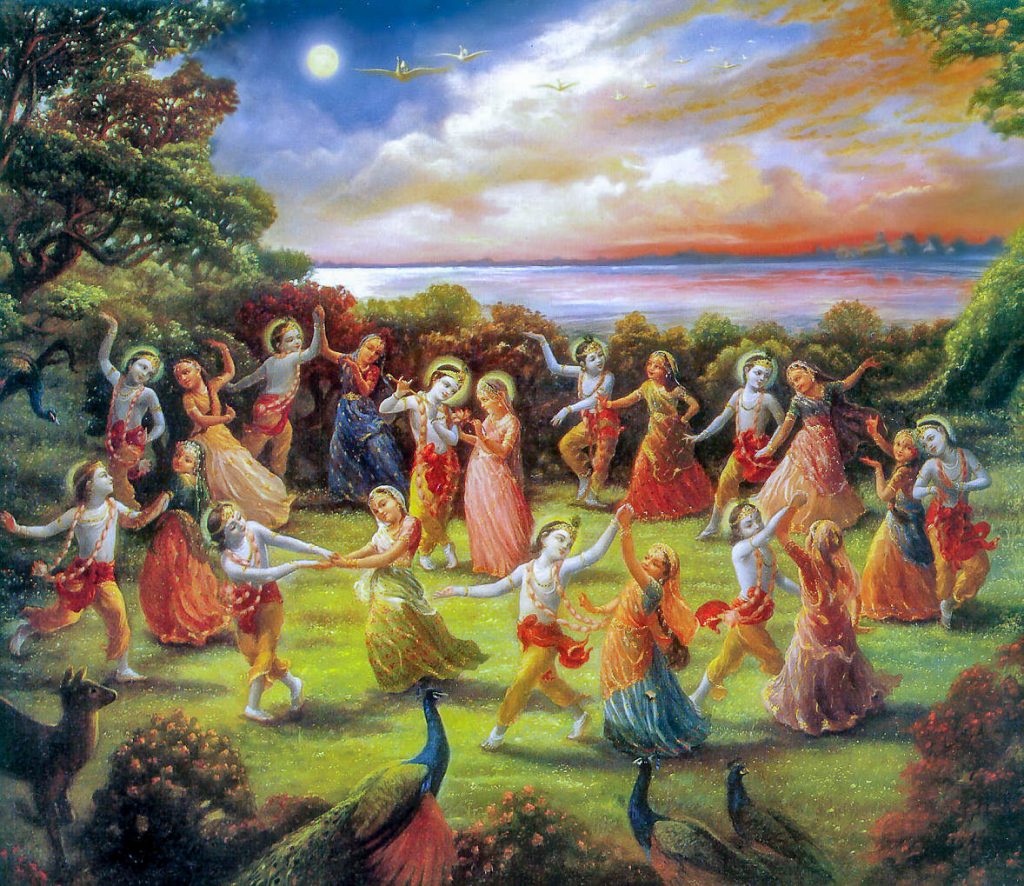 Nuts and almonds are chopped or ground coarsely. Put the milk to boil and mix rice, sugar, saffron, cardamom and nuts into it. Cook over low heat and stir occasionally. Kir is cooked when the rice is almost completely decomposed, and the total amount is reduced to ½ liters or 3 decilitres. Towards the end, stir the kir constantly so that it does not get caught in the bottom. When it cools, the khir will become even thicker (like pudding). According to tradition, a cleaned gold coin is placed in the kir that we put in the moonlight. 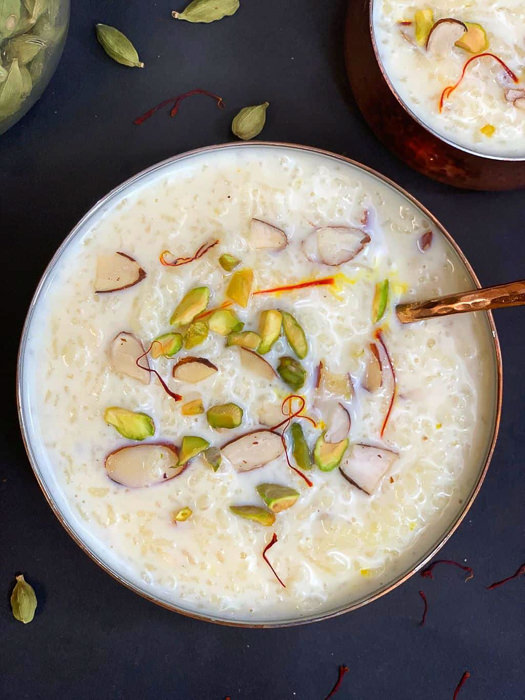