Vedic culture is known as Sanatan or eternal culture. Sat Sanatan Dharma is known as apaurusheya, which means that it is not based on personality but is based on the spiritual experiences of tens of thousands of spiritually enlightened individuals, men and women, rishis who transmitted the message of spirituality. In transmitting this wisdom, the Rishis had in mind kal – time and deš – place, so that this wisdom adapted to place and time. The Rishis, its transmitters and founders chose to be unnamed naming after their role, such as Vyasa – the compiler, the translator, the one who gathered the knowledge. In this way, they made it possible for their knowledge to be easily linked to earlier learning, adapted to place and time, and transmitted in an unbroken chain from Master to disciple – Guru parampara. Sat Sanatan Dharma is the relationship between the individual and the universe, and dharma also implies eternal, cosmic wisdom, law and action. Sat – true, Sanatan – eternal and universal, Dharma – that which contains and sustains the universe. Thus Sat Sanathan Dharma is what keeps society and civilization in communion through righteous living. In a broader sense, it means getting acquainted with the eternal laws of the universe that govern everything. Searching for them and applying these laws for the benefit of all is a way of practicing Sat Sanatan Dharma.

Many world religions are named after the prophets who founded them in ancient times. Christianity was named after Christ, Buddhism after Buddha, but the word Hindu is not derived from the name of any single prophet. The word Hindu is derived from the name of a river located in northwestern India called Sindhu. Sindhu is the river we know today as Indus. The teachings of Hinduism are known as apaurusheya, which means that they are not based on personality. What this term really means is that the Hindu religion is not based on personality, but on principles. This is a very important statement as it emphasizes that Hinduism is a discovery, not an invention of any individual or group of individuals.

The meeting all of our senses, mind, consciousness, Atma and Jiva: that is Kumbha Mela. TheVessel (Kumbh) is our body. There is a…

The altar is a place where God “lives”. The altar and the objects on it are the place where we can physically express…

SannyasaThe word Sannyasa in Sanskrit means renunciation. A Sannyasi – a Swami, is one who received Sannyas Diksha and became part of the…

The Vedas are the oldest spiritual records in the world. The literal meaning of the word Veda is knowledge – the highest knowledge of God and man. The Vedas are the spiritual truth that the rishis received in meditation directly from God through Dev Vani – the voice of God and passed them on from the Master to the disciples by word of mouth. Hence the Vedas are also called Sruti which means – that which is famous. 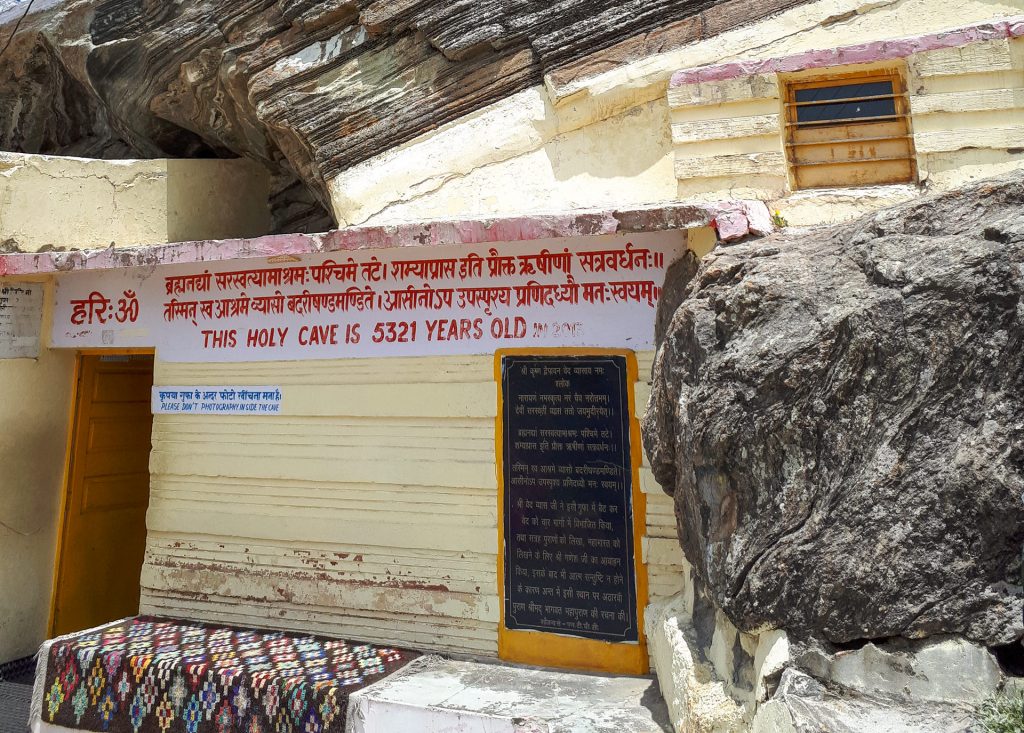 More about the Vedas and the Vedangas

The oldest spiritual scriptures of India and of the world are called the VEDAS. Veda literally means “knowledge”, specifically the highest knowledge about…

Upcoming festivals and other important days