The Hindu religious community of Croatia follows the philosophy of Sat Sanatan Dharma, a true connection with the Divine Self, what keeps society and civilization in harmony with the acquaintance with the eternal laws that govern the universe.

HVZH is a registered religious community whose beginnings in the Republic of Croatia date back to 1984, and since 2019 it has been granted a special advisory status with the UN Economic and Social Council (ECOSOC). The activities and work of the community and all its officials and members are based on the principles of interreligious and interracial tolerance and dialogue, respect for the human race as a whole, respect for all living beings, the environment, respect for traditions and fostering peace.

In its activities, the Hindu religious community of Croatia singles out:

The first peace summit in free Croatia was held in Zagreb on October 9, 2005, co-organized by the Croatian Yoga Association in Everyday Life and the Croatian Hindu Religious Community: “Sri Swami Madhavananda’s World Peace Summit and Mahatma Gandhi’s Message”. The summit was held in the concert hall “Vatroslav Lisinski”. At the end of the summit, the first Peace Tree in Croatia was planted. Participates in planting peace trees throughout Croatia. So far, several thousand trees have been planted, in larger cities, in Kopački Rit, on the slopes of Žumberak, Plješivica, etc.

Participates and co-organizes Prayers for Peace every year on September 21, the International Day of Peace proclaimed by the UN.

He co-organizes the celebrations of October 2, Gandhi’s birthday and the UN International Day of Nonviolence through round tables, conferences and lectures. The biggest event in this category was the International One-Day Conference in Umag 2010.

In 2017, in cooperation with the Indian Embassy in Croatia, we organized a series of travel lectures and photo exhibitions “Himalayas – where clouds transmit messages” in Karlovac, Zagreb, Rijeka and Vukovar.

Since 2017, we regularly organize, in cooperation with the Indian Embassy in Croatia, a series of concerts of classical Indian music and free multimedia events and lectures on Indian culture, holidays and traditions in Zagreb, Labin, Rijeka, Vukovar, etc. We would like to single out one of the last , the event “Rađasthan – Land of Kings” which took place on March 9, 2018 at the Zagreb Museum of Arts and Crafts, in collaboration with the City of Zagreb, the Hindu Religious Community and the Indian Embassy in Zagreb. The event also marked March 8, International Women’s Day through the presentation of the great Indian poet Mira Bai and two famous Croatian women who marked the past, Cvijeta Zuzorić and Ana Katarina Zrinski. Regular gatherings are held once a week in the form of satsangs, and we regularly celebrate and mark major Hindu festivals. In September 2020, the project of building a center and Hindu Mandir in Croatia on land totaling more than 12 ha began.

Om Paramatma, protect and bless us both. Give us the strength to complete the path to eternal knowledge.
Help us not to separate and to walk the path forever connected.
Om peace, peace, peace.

Mandir is a temple in which the Divine principle is respected in various aspects (sarva devata), or is dedicated to one particular aspect of the divine which a group of believers especially respects (pitham). In the mandir, the Divine principle is respected through service and ceremonies (eg puja – worship, arati-offering of light), through fire ceremonies (havan, homa, yajna), through the repetition of God’s names (nam-japa), prayer (mantra-japa), by reciting the sacred hymns from the scriptures (sukta, aštaka, upanišad, etc.), through songs (bhajan, kirtan), sacred (dedicated to the Divine principle) dance (e.g. bharat natjam, odissi, etc.), spiritual instruction and exchange of spiritual thoughts (satsang), etc.

An ashram literally means (a-welcome, scar-work) a place where you are welcome to do something for others and for yourself. An ashram is a place where one works on oneself in a spiritual sense. It is a place of spiritual activity through daily practice of yoga in all its forms equally, practicing karma yoga, bhakti yoga, gjan yoga and raja yoga with a way of life that allows full devotion to the task. The ashram is a refuge. The meaning of life in the ashram is the meaning of yoga, enlightenment and moksha. The ashram is usually inhabited by sannyasis and aspirants who want and have the opportunity to fully dedicate one period of their life to spirituality, but the meaning of the ashram is that it is a place of spiritual gathering for people who do not live in the ashram but lead a worldly life. Ashrams are, we can freely say, lighthouses and ports on the stormy sea of ​​samsara. In ancient times, ashrams were the main gathering point, places of safety, places where students and locals came to their teacher-Guru for darshan and advice, places where they could get all kinds of help and guidance for their lives. The ashrams have the same meaning today. Like Mandira, there are quite small huts along the banks of the Ganges and large ones that function as cities for themselves, but the essence and meaning described above is the same, lighthouses and safe harbors in the Samsara Sea. 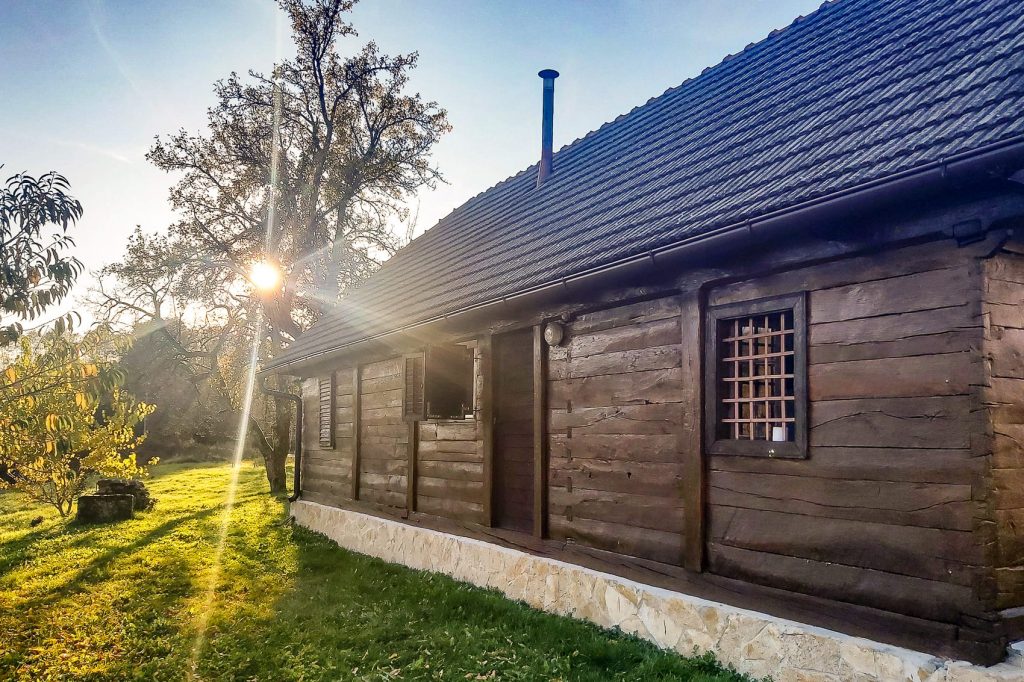